HOW CAN WE HELP YOU?

925 Partners Insurance Agency is a growing company in Jacksonville, Florida for those seeking personal, business, life, health, and disability insurance, as well as employee benefits. Our company name stems from Luke 9:25, a scripture we firmly believe and follow everyday: “For what is a man profited, if he gain the whole world, and lose himself?”

Our mission is to provide exceptional service to all our clients to assure that they receive customized coverage at competitive costs from financially stable, reliable insurers. We proudly offer coverage through more than 70 carriers. We use the most sophisticated technology to compare quotes, match you with top-rated companies, and secure the insurance coverage that best fits your needs.

At 925 Partners, we offer you a team of Insurance Professionals. In addition to our educated, professional associates, we offer each of our clients the peace of mind that comes from our quality, well-rated insurers, the broad coverage you deserve, and the competitive costs you desire. Since our people and their knowledge are the most important asset we provide, you will be pleased to know that your TEAM at 925 Partners includes: 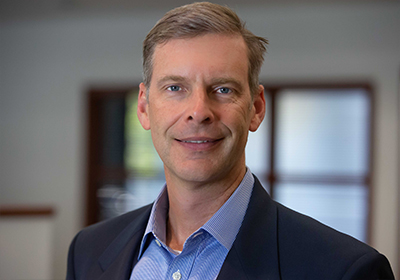 David graduated from Liberty University with a bachelor’s degree in Business Administration. He continued his education at Jacksonville University where he graduated Summa Cum Laude with a master’s degree in Business Administration. David ascended rapidly in the automotive industry where he began his career as a sales executive in 1991. By 1994, David was the General Sales Manager for Duval Honda, and President and COO of Duval Acura by 1996. In 2004, David became the Executive Vice President and COO for Scott McRae Automotive Group, the parent company. In 2010, he became the President and CEO of Scott McRae Automotive Group where he oversaw 10 for-profit companies with more than 1,000 employees and over $750,000,000 in annual revenue. David founded Hodges Management Group in 2017 and co-founded 925 Partners. He serves as Chairman and CEO for both companies. David has served as President of the Jacksonville Automobile Dealers Association and Chairman of the Florida Automotive Dealers Association. He currently serves as Chairman of the Board for Episcopal School of Jacksonville and BlueClaws Baseball Foundation. 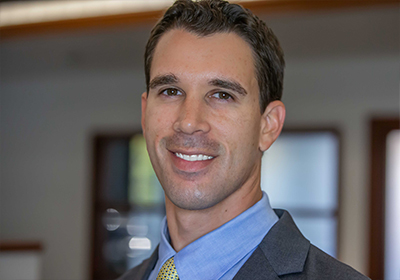 Co-Founder of 925 Partners, Blake graduated from the University of Mississippi with a bachelor’s degree in History and minor in Sociology. Blake obtained his license and began his career in insurance in 2011 with State Farm, where he specialized in property and casualty insurance and banking. He obtained his Life, Health and Variable Annuities License in 2012. In 2014, Blake opened an independent insurance agency in Jacksonville, Florida. His agency was routinely recognized for exceptional production and client service. Blake’s agency also garnered multiple national awards for life insurance production. He serves as a member of the Young Agents Council for the Florida Association of Insurance Agents, as well as a Trustee for the Jacksonville Chamber of Commerce. 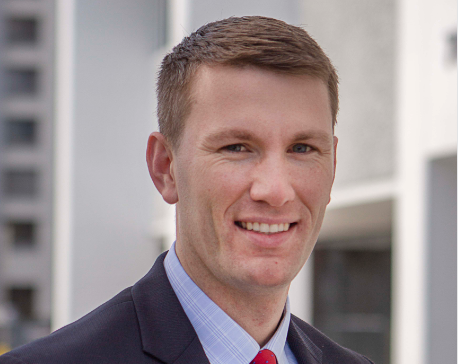 Wallace joined 925 Partners in 2019 to lead the Commercial Insurance division for the agency. He most recently served as a Vice President with USI Insurance Services. He began his insurance career in 2014 with Brown & Brown Insurance. In his young career, Wallace has earned numerous honors for exceptional performance, including both local and national awards for sales production. Ultimately, his entrepreneurial spirit is what led him to 925 Partners. Wallace graduated from Florida State University in Tallahassee, FL. He was a member of the 2013 College Football National Championship Team and ACC Academic Honor Roll. He is an active member of the Rotary Club of Jacksonville, Jacksonville Chamber of Commerce, and Florida Trucking Association. 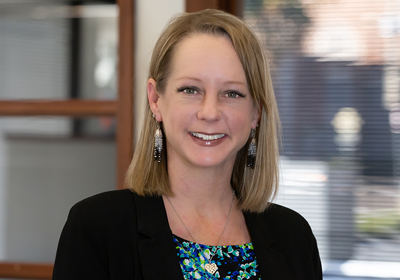 Susan joined the 925 Partners Team in January 2020 as the Commercial Division Manager with an already dynamic 18 year career in the insurance industry. She began her journey by leading the building of Partner Source Insurance Agency in Dallas, TX where she was born and raised. From there she continued her career as an underwriter with AIG in their Kidnap, Ransom and Extortion division where she successfully worked for over 11 years. Most recently, she and her husband were relocated to Florida where they have decided to plant their roots. To honor her husband’s military service, Susan has begun volunteering with their local Veterans of Foreign Wars Post, and is continually looking for ways to give back to her new community. 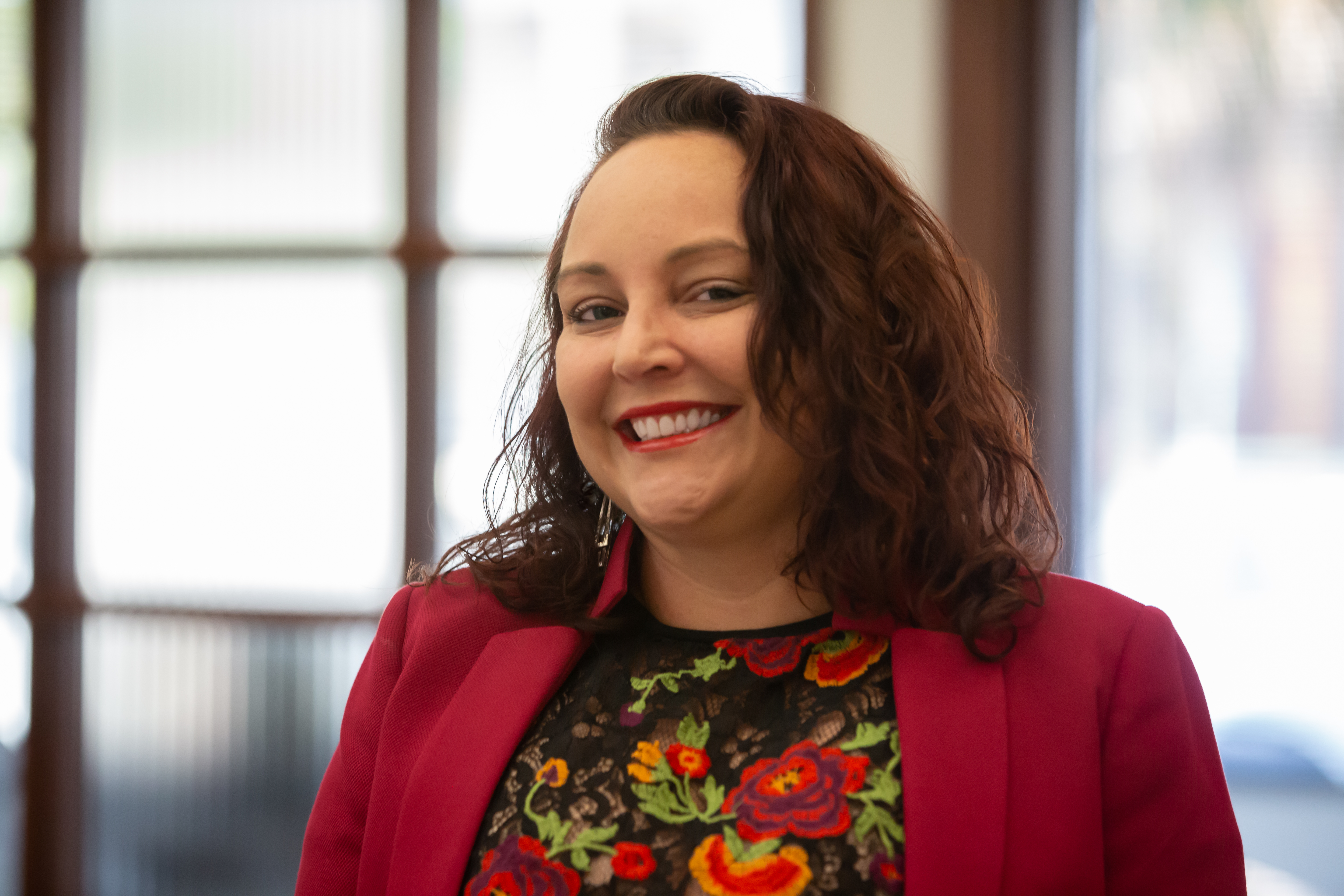 Annete graduated Magna Cum Laude from the University of Florida with a bachelor’s degree in English and Philosophy and minor in Religion. Her quest for knowledge lead to a Master’s in Religious Theory from the University of Tel Aviv. After completing her military training in the Israeli Defense Force, Annete returned to the United States and earned her insurance license in 2000. After eight years of commercial lines experience, mostly in the field of construction, Annete started 1st Quality Insurance Agency, where she created a specialized program for underground contractors. A member of MENSA, Annete was also designated NAPW’s Woman of the Year in 2011, and Community Leader Award in 2012. She earned her prestigious Construction Risk Insurance Specialist in 2013, soon after she received her Life & Health License. She also carries the Certified Risk Manager and Certified Insurance Counselor designations. 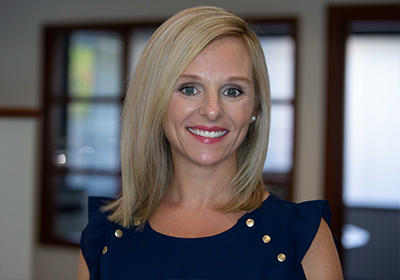 Sarah joined the 925 Partners Team in June 2019 as the Director of Agency Development. She graduated from Florida State University with a bachelor’s degree in Sports Management. Prior to 925 Partners, she was the Director of Corporate Development for the JAXSPORTS Council and served as the Executive Council Assistant to the Jacksonville City Council President. Sarah recently received her insurance license. She sits on the Planning Committee for “A Night for Heroes- Benefiting UF Health TraumaOne” and the Hospitality Committee for the JAX Chamber Professional Women's Council. Sarah also serves on the Board of Directors for The Shircliff Society and High School 9:12. 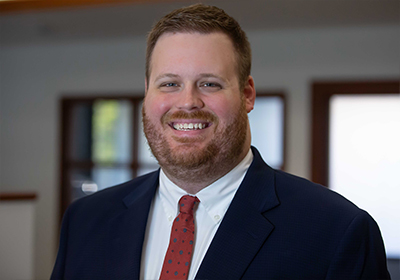 An original Team member, Caleb graduated from the University of North Florida with a bachelor’s degree in Psychology. He obtained his Life and Variable Annuities License in 2016. Caleb received his Personal Lines Agent License in 2017 and his General Lines License in 2019. Prior to joining 925 Partners, Caleb was the President and Co-Founder of Bold City Insurance, where he specialized in personal risk management. The agency achieved in the top one percent of all new agencies in Florida under his direction. Caleb serves as an affiliate member for the Northeast Florida Association of Realtors. 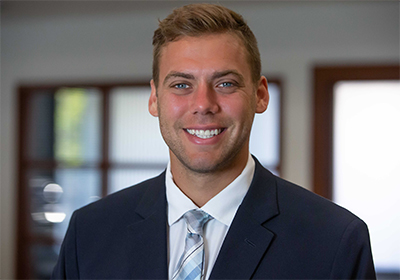 A recent graduate of the University of South Alabama, Evan earned his bachelor’s degree in Business Marketing and was Captain of the Jaguars football team. He earned his General Lines License in 2019, and he is excited to begin his insurance career by serving the business community in his hometown of Jacksonville.